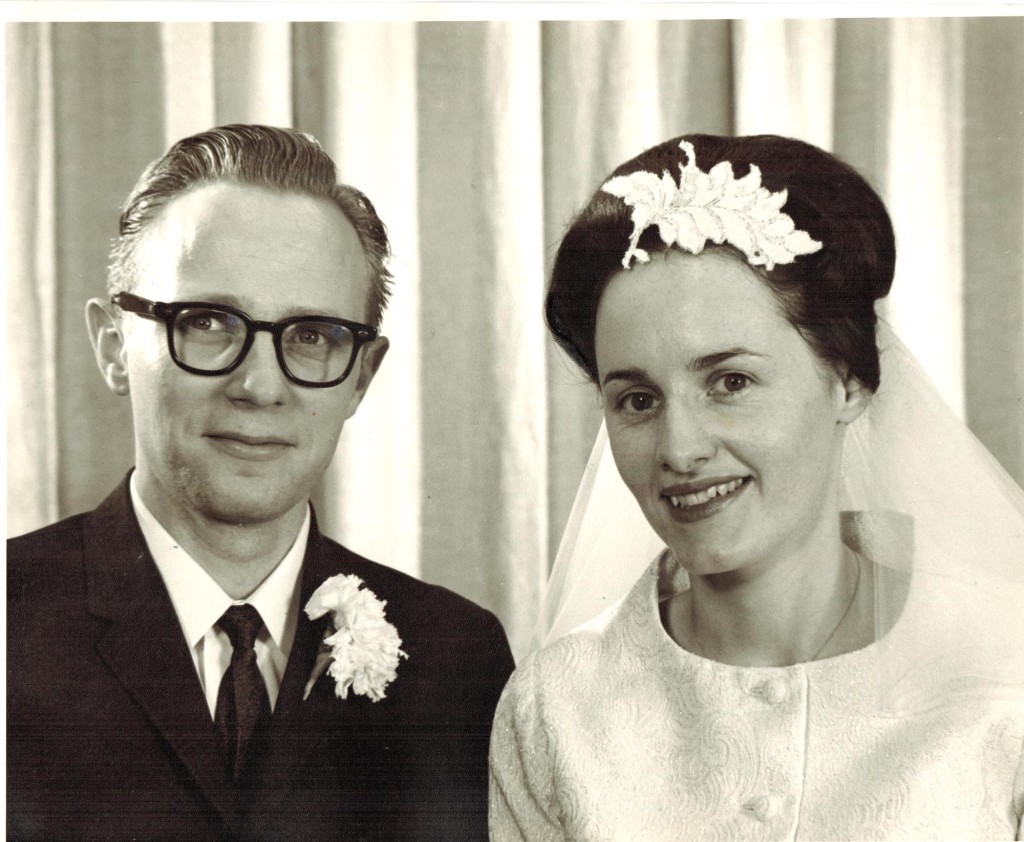 We were married in Edmonton, Alberta, Canada where John was in graduate school at the University of Alberta pursuing his PhD in Physics. We celebrated our 50th wedding anniversary December 2013. 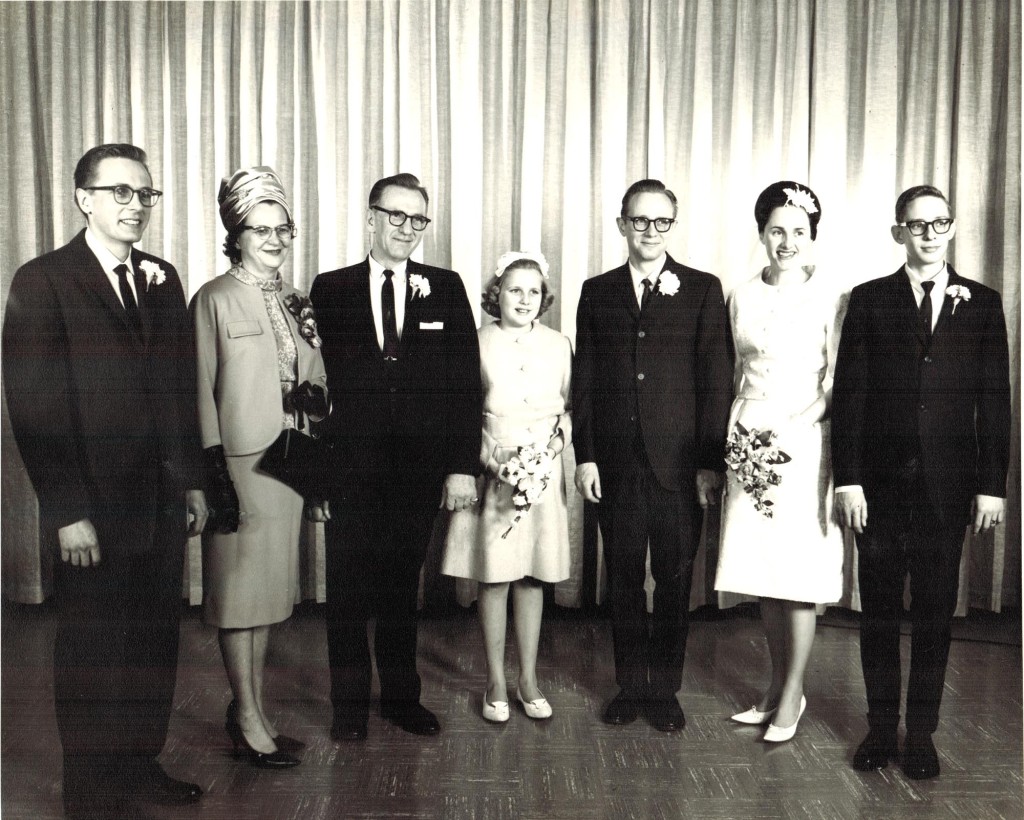 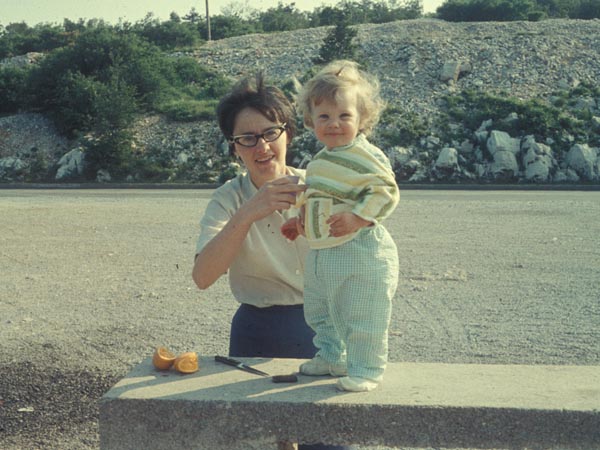 Michele was born in May 1965 in Freiburg, Germany where John was doing post doctoral research at the University of Freiburg. 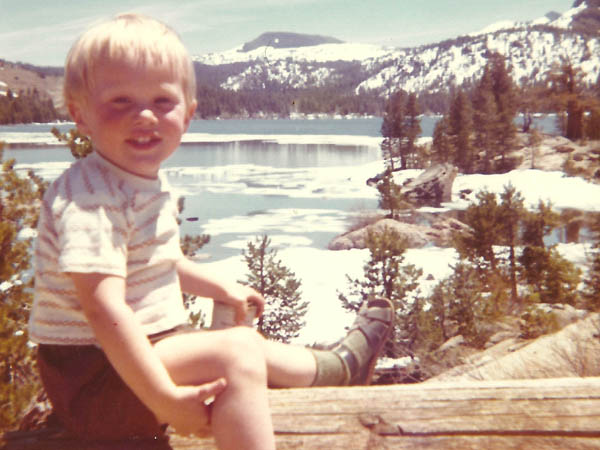 Gregory – born in California on November 1970. 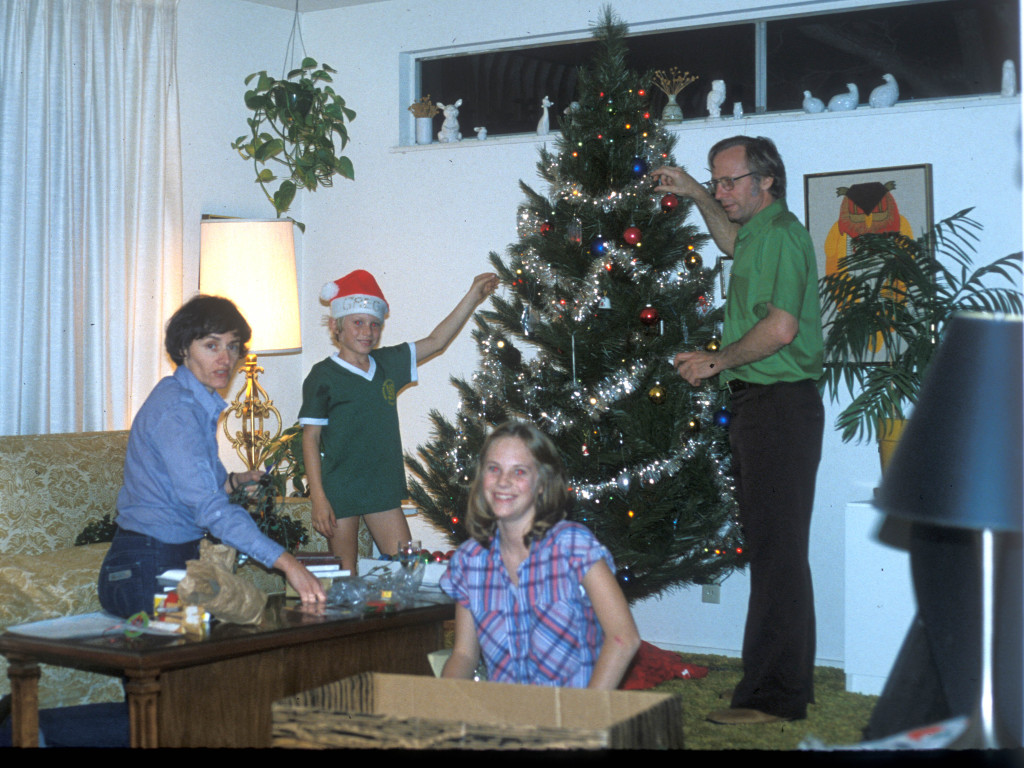 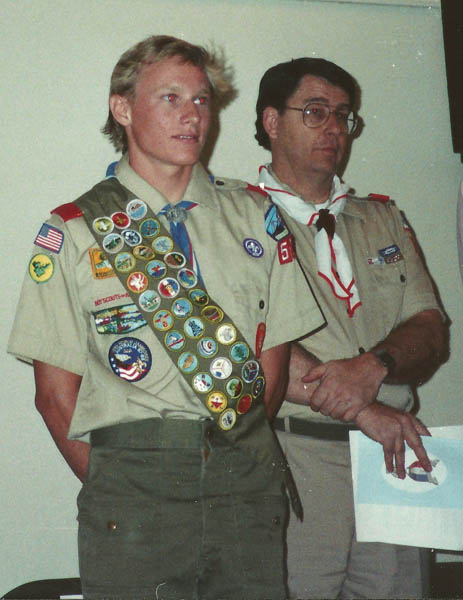 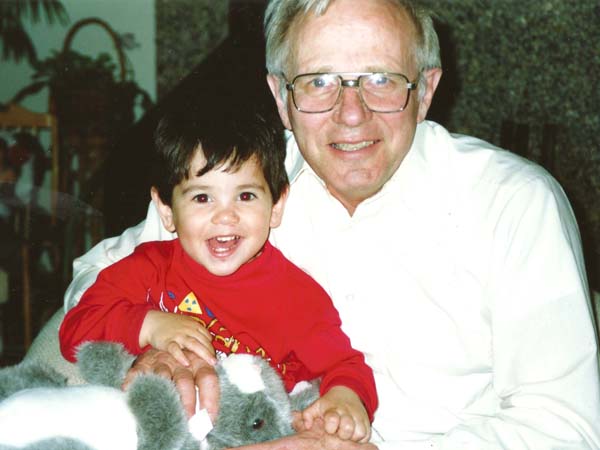 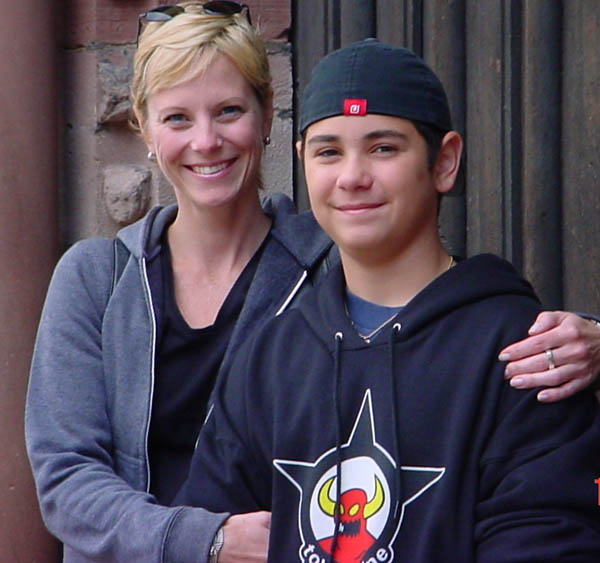 Michele and her son Chris Longobardi. 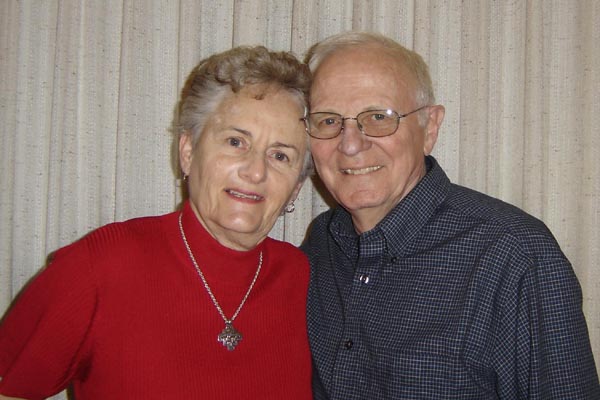 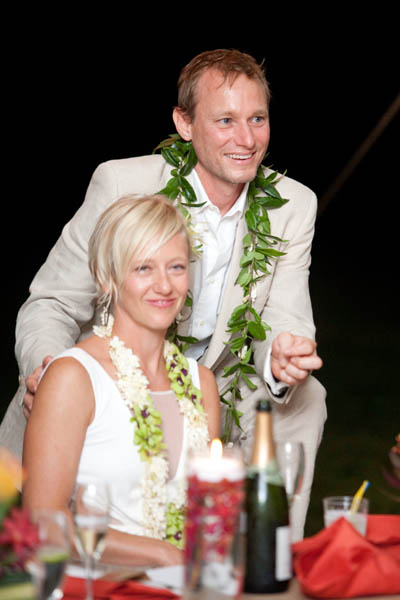 September 2012
Jenny Lightstone and Greg were married on Hanalei Beach in Kuaui. 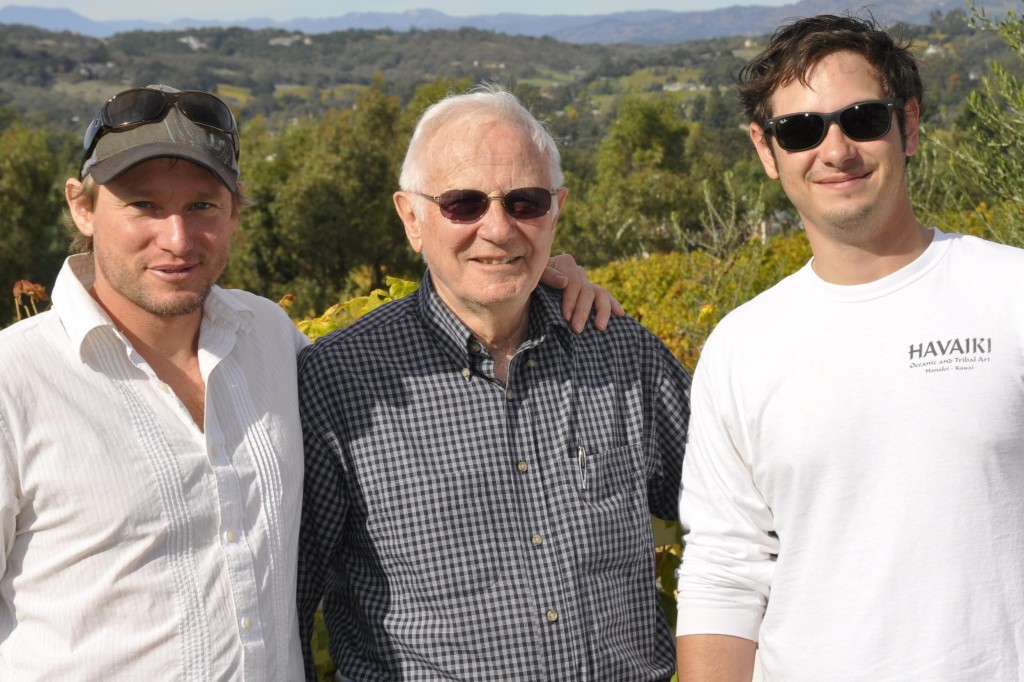 2010
Our son Greg, John, and our Grandson Chris at a winery in Napa Valley. 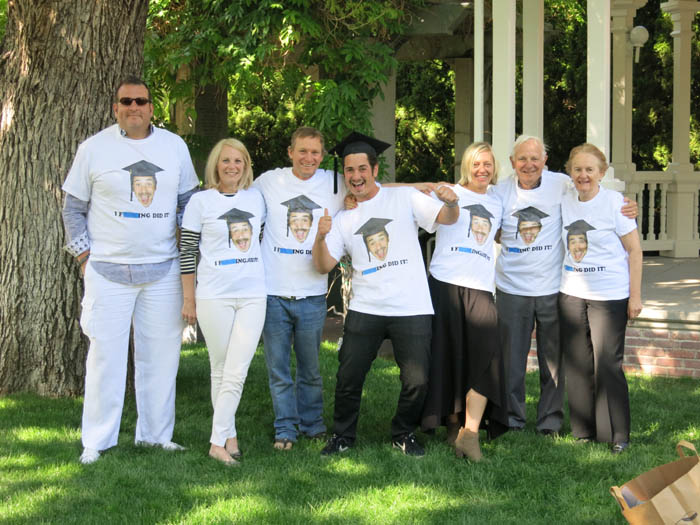 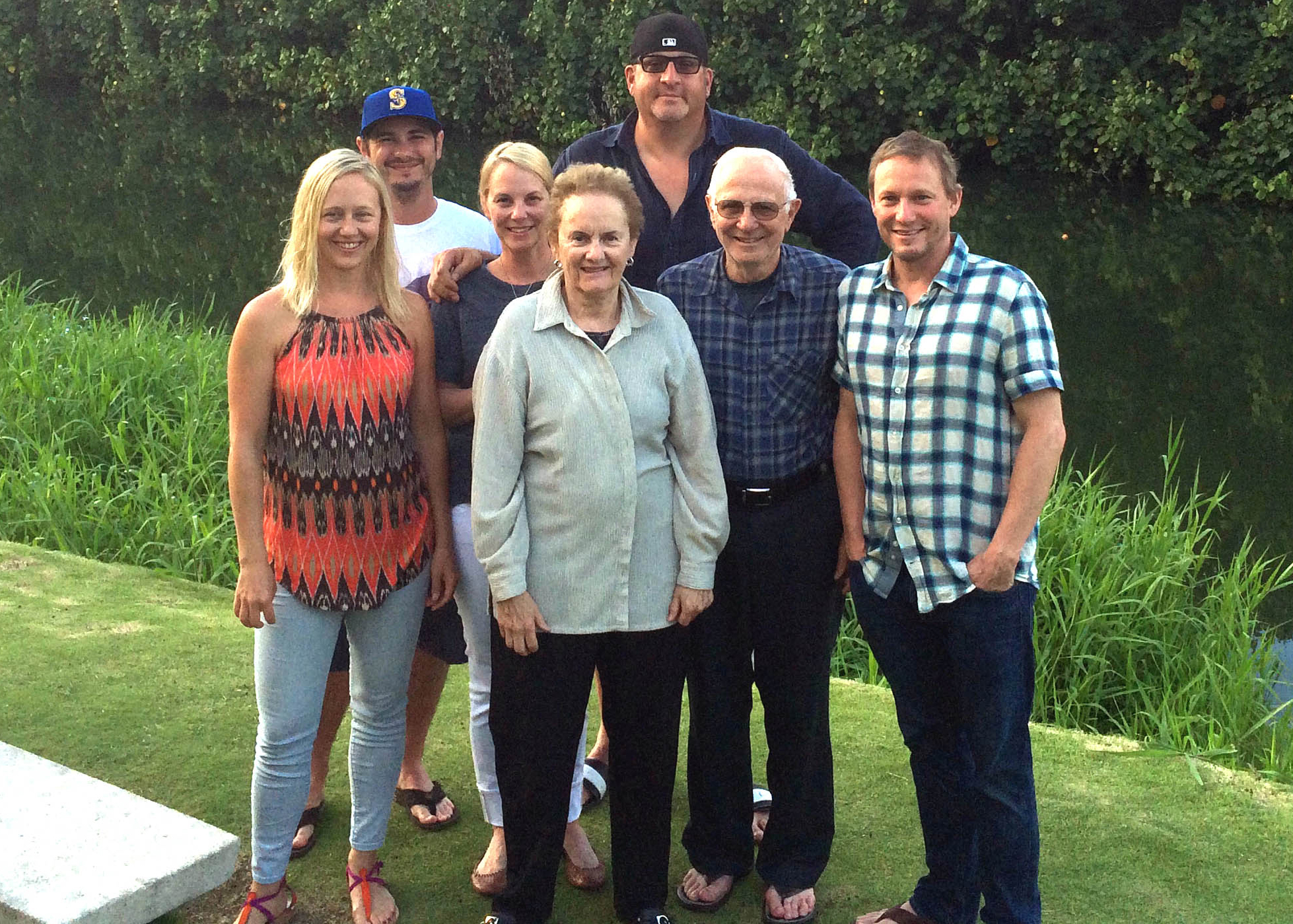 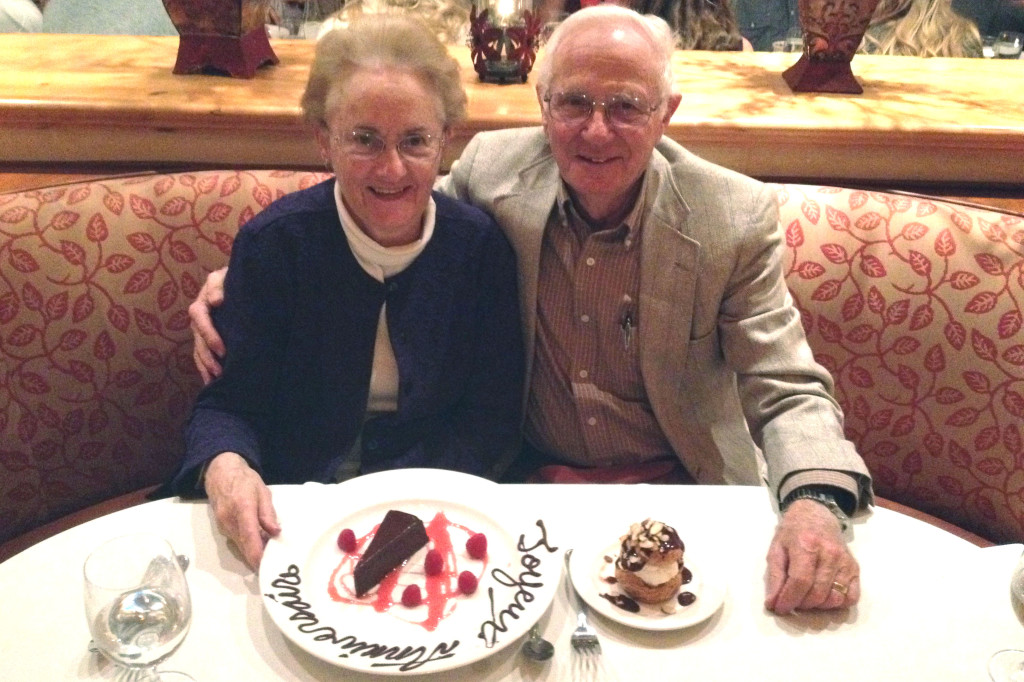 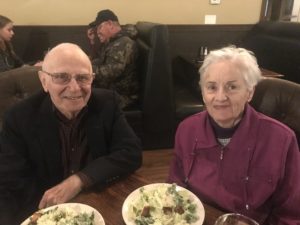