I started playing the violin in grade school and stopped playing in my early high school years. Stopping was a bad decision on my part and I have regretted it ever since. However, I did play the tuba (Sousaphone) in the high school band. I later picked up a soprano recorder during my graduate study years and began playing it on a regular basis. I eventually began playing various size recorders from the tiny sopranino to the F bass. This lead to my joining and performing with the following organizations from 1985 to the present day. 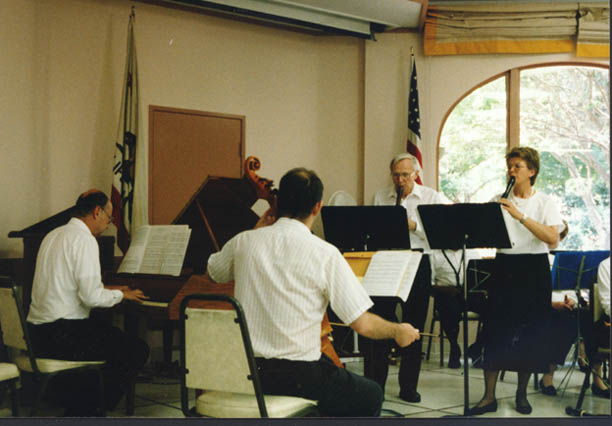 John Pronko and Diana Fischer performing a Corelli Trio Sonata with continuo at an MPRO Concert (1996).

Intensive Spanish Summer Institute- 2004.  This was a performance of Cantigas de Santa Maria and other Spanish medieval music. 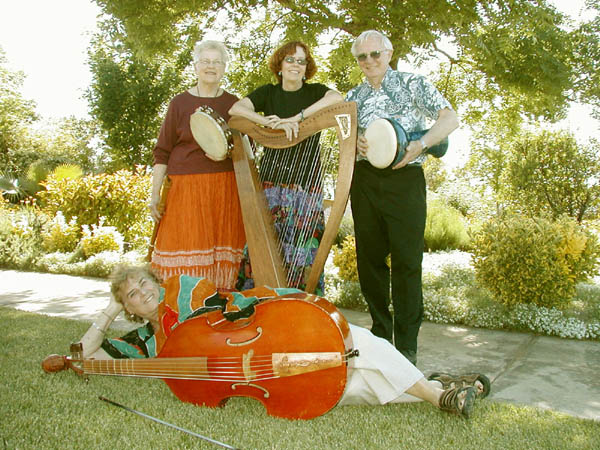 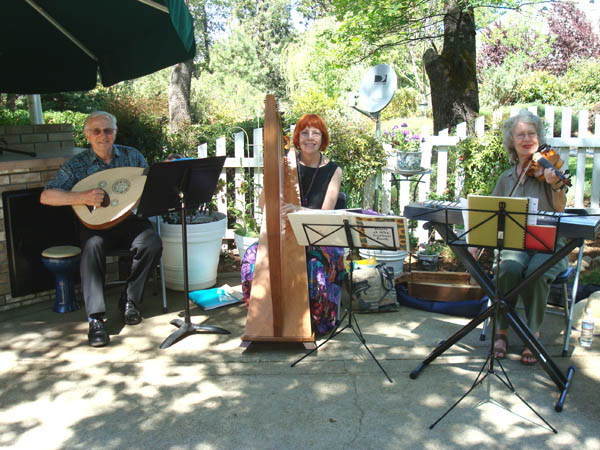 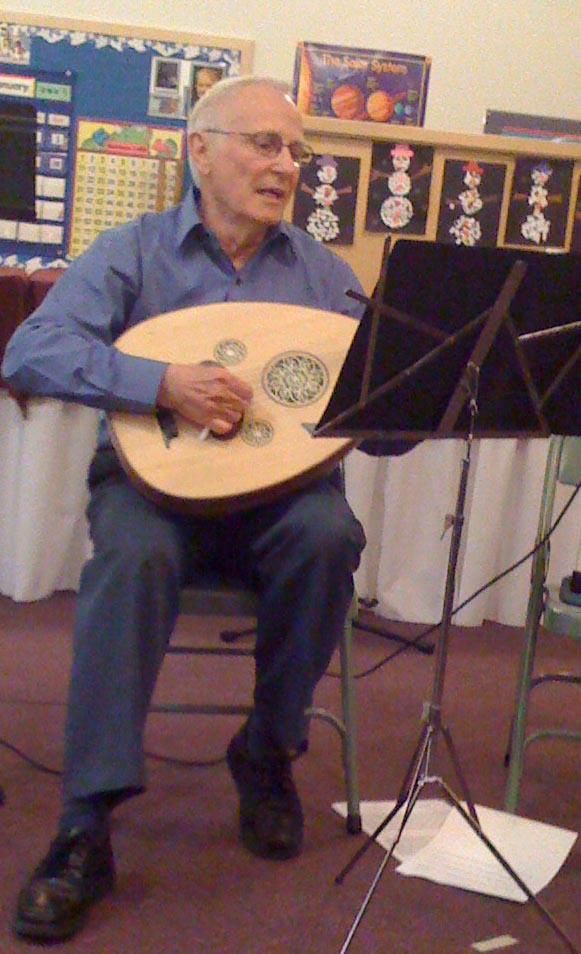 Playing and Singing “Tres Moricas” at an SRS Recital – 2009 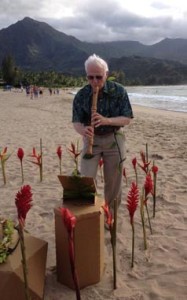 Playing “Hanalei Moon” on a tenor recorder at our son’s wedding ceromony on the beach at Hanalei Bay, Kauai – Sept. 2012 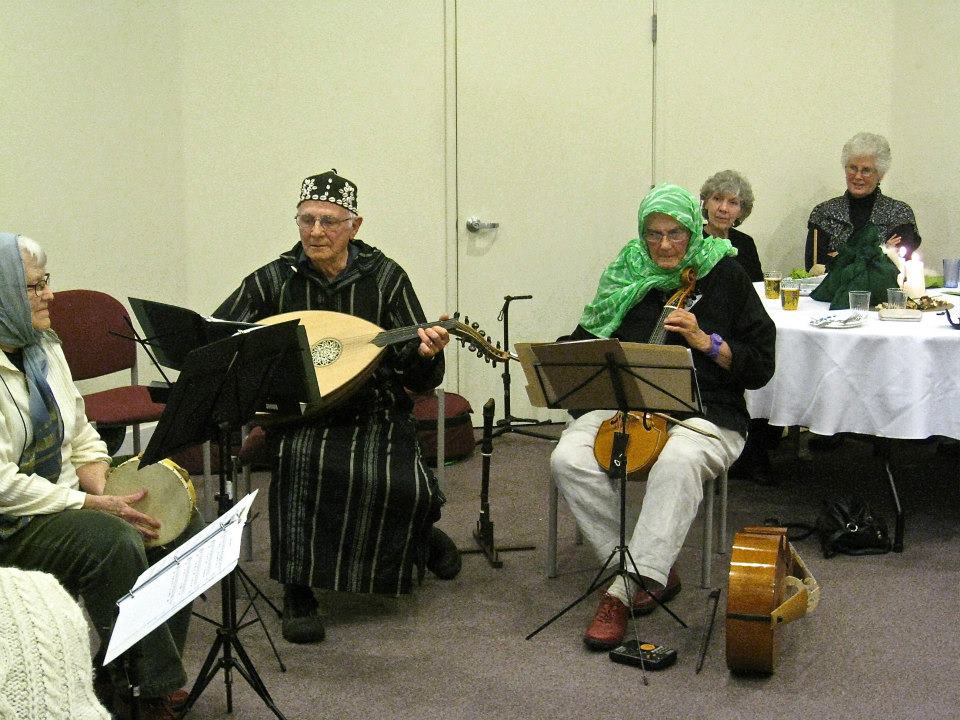 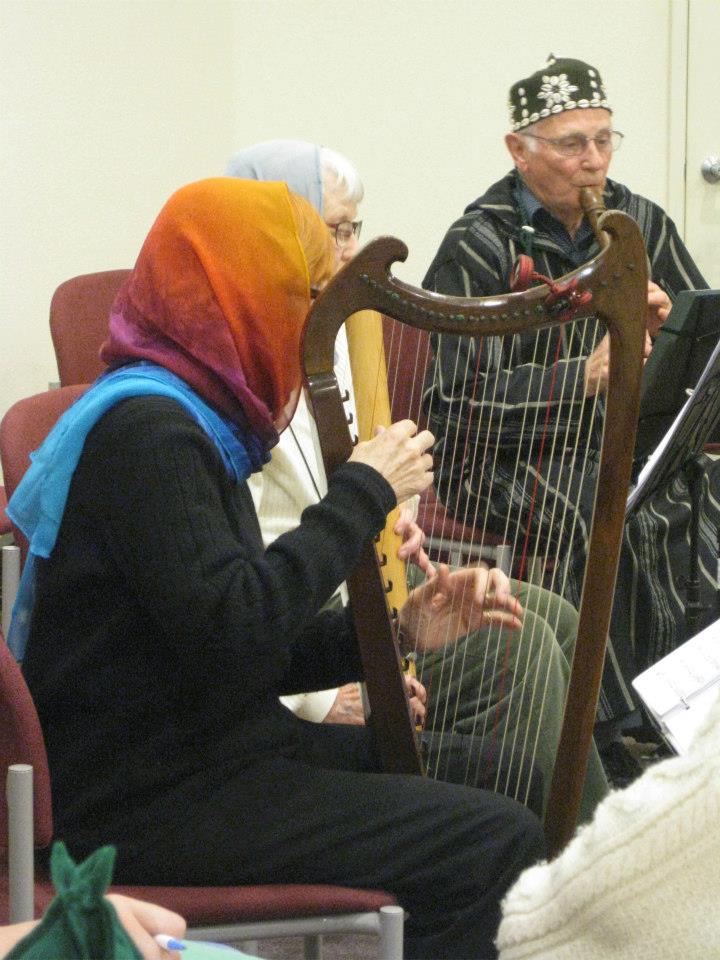 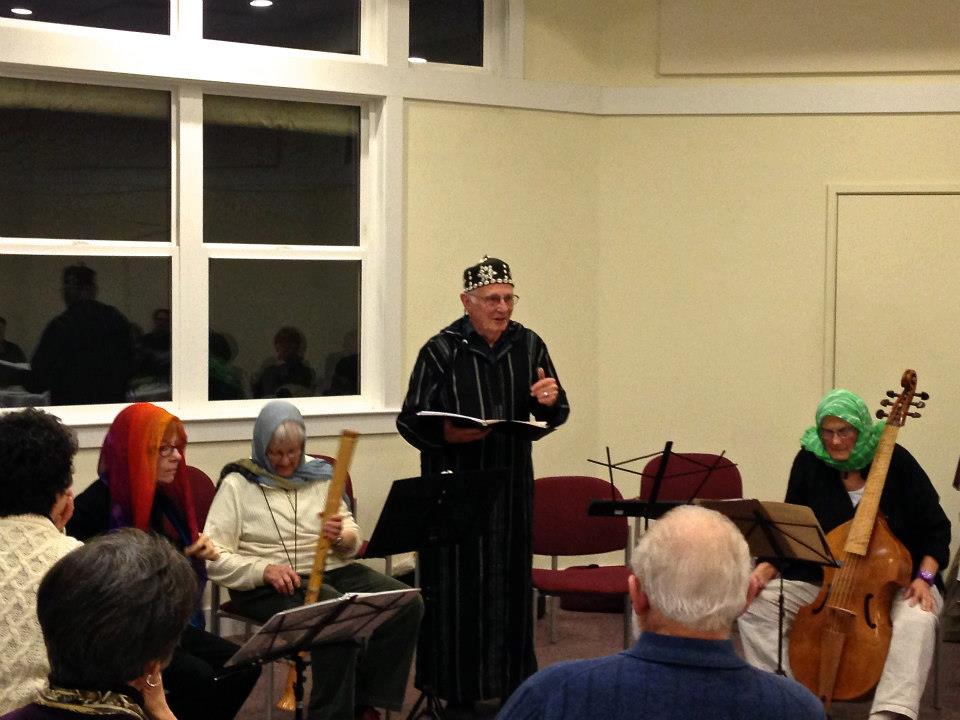