I was first licensed as an Amateur Radio Operator in September 1954 with the Novice call sign of WN3ZFL and Technician call sign of W3ZFL. A few months later, I upgraded to General class. 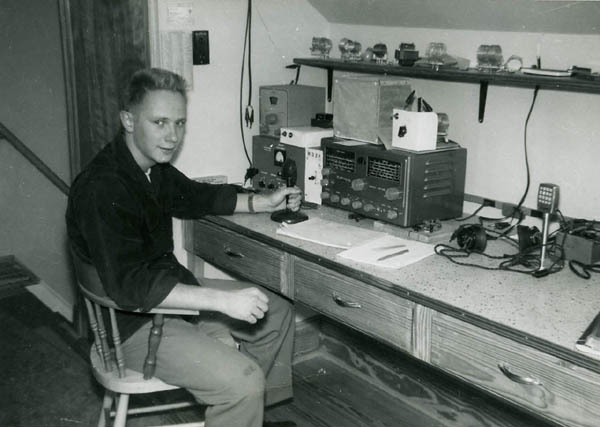 During the early 1970’s, I upgraded my license to Extra Class and eventually was assigned the call W6XN. 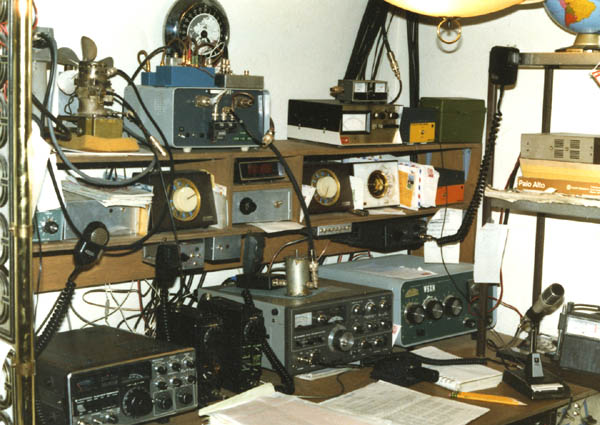 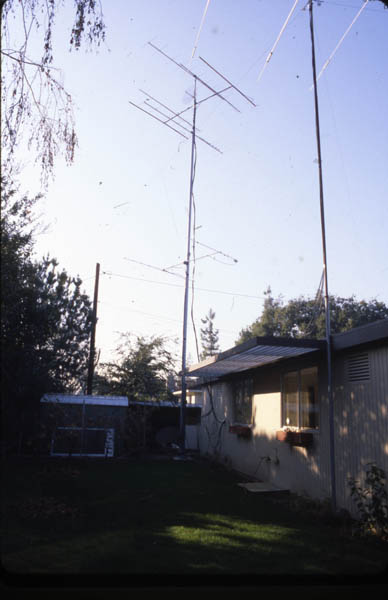 I am now active as W6XN in Auburn (primary home) and Truckee (vacation home), CA but with less elaborate stations. 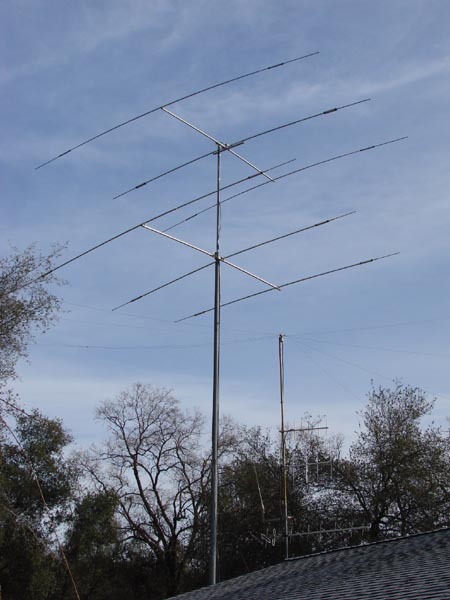 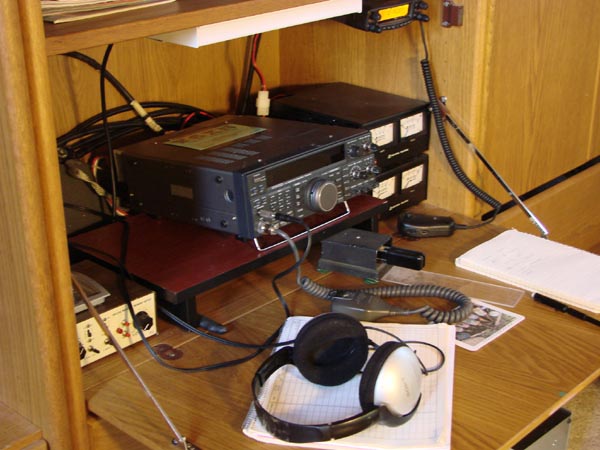 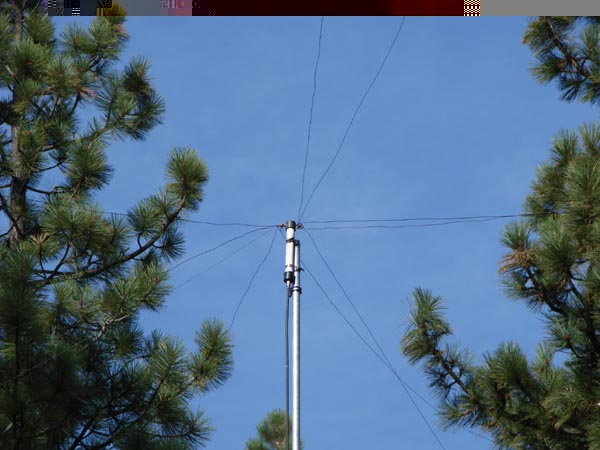